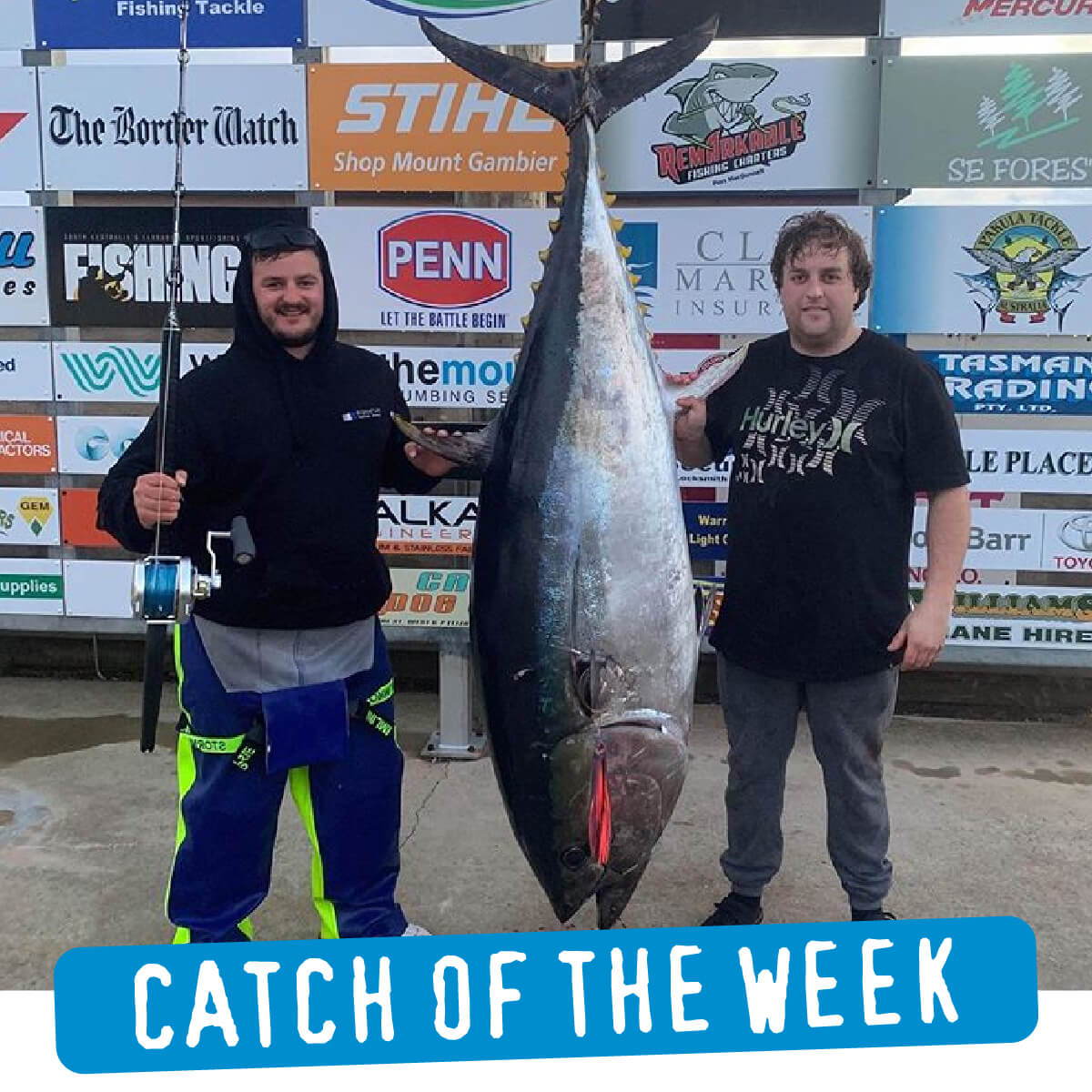 Congratulations to Rialeigh Mathe and Jordy Watts on your 144kg barrel tuna caught out from Port Macdonnell, you are this weeks’ Catch of the Week. 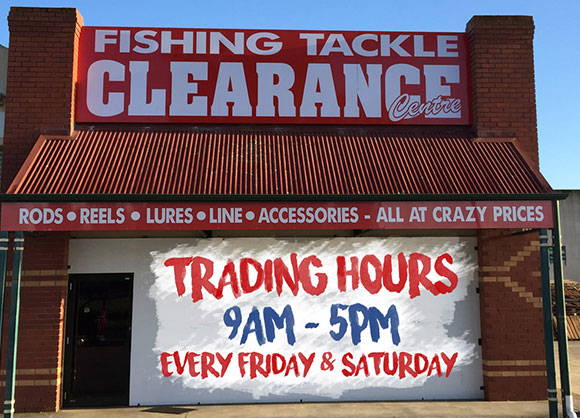 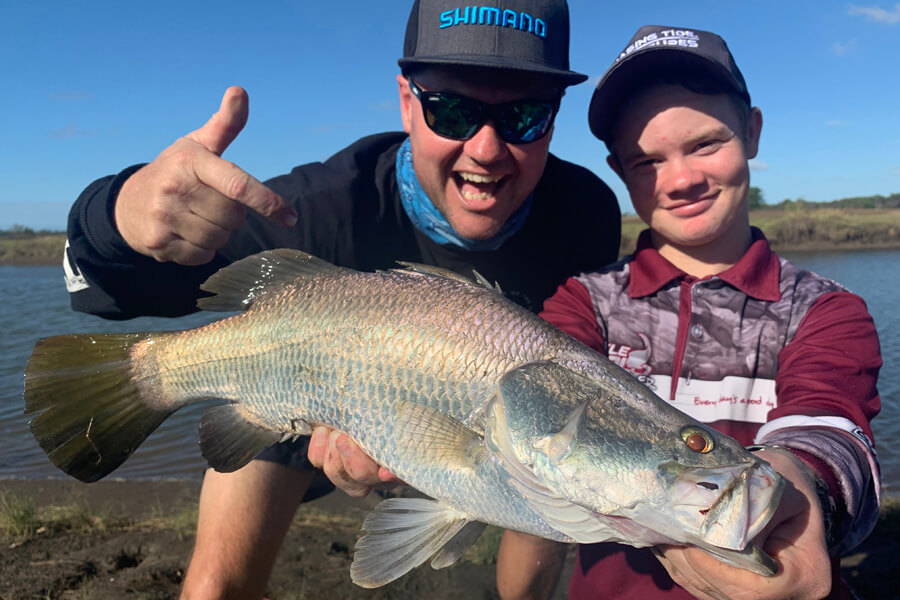 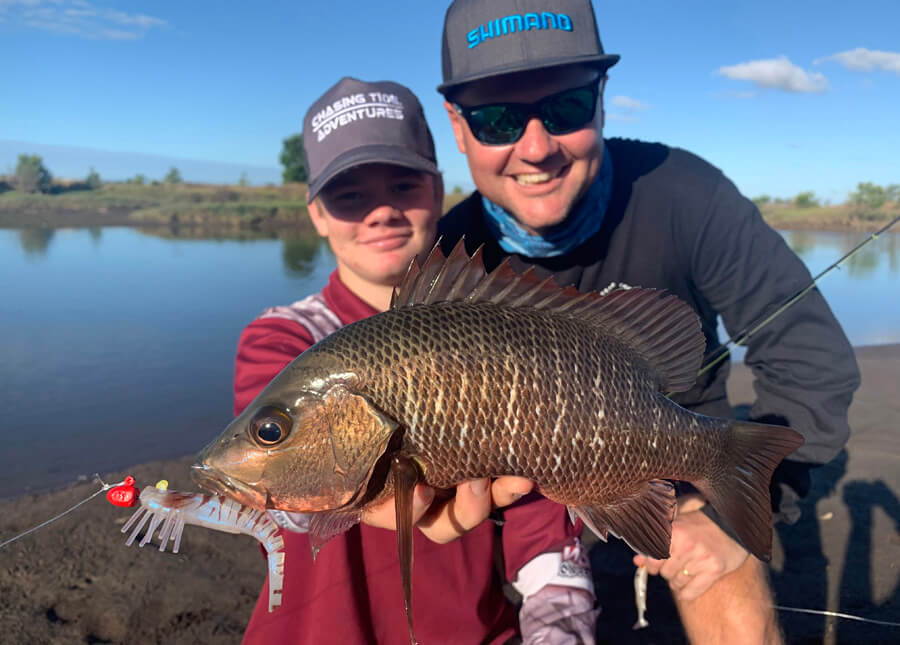 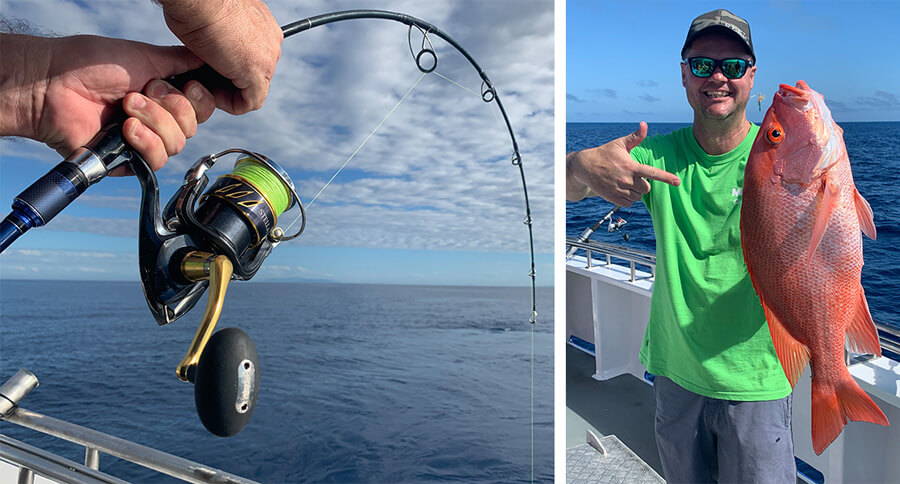 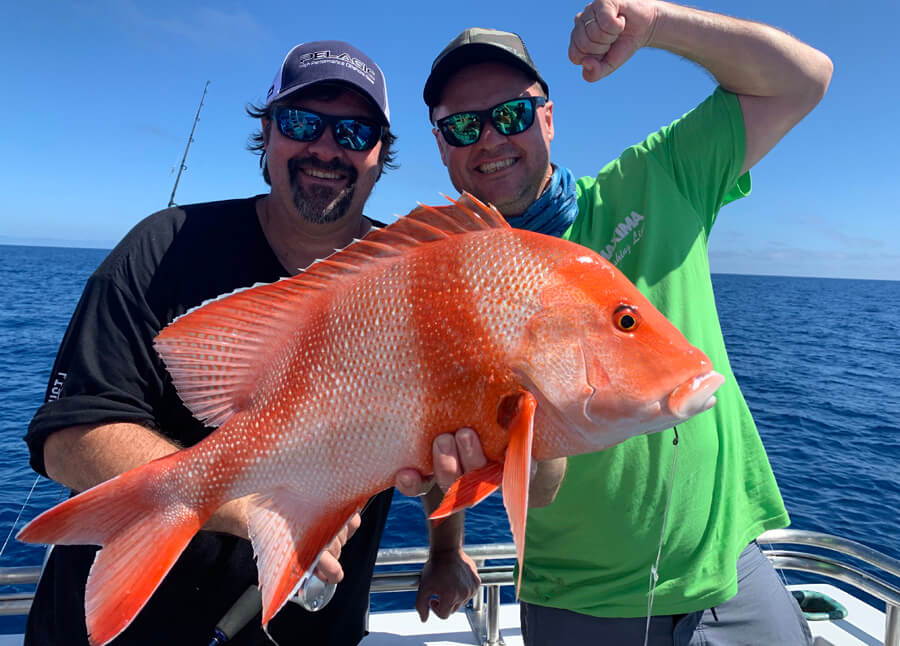 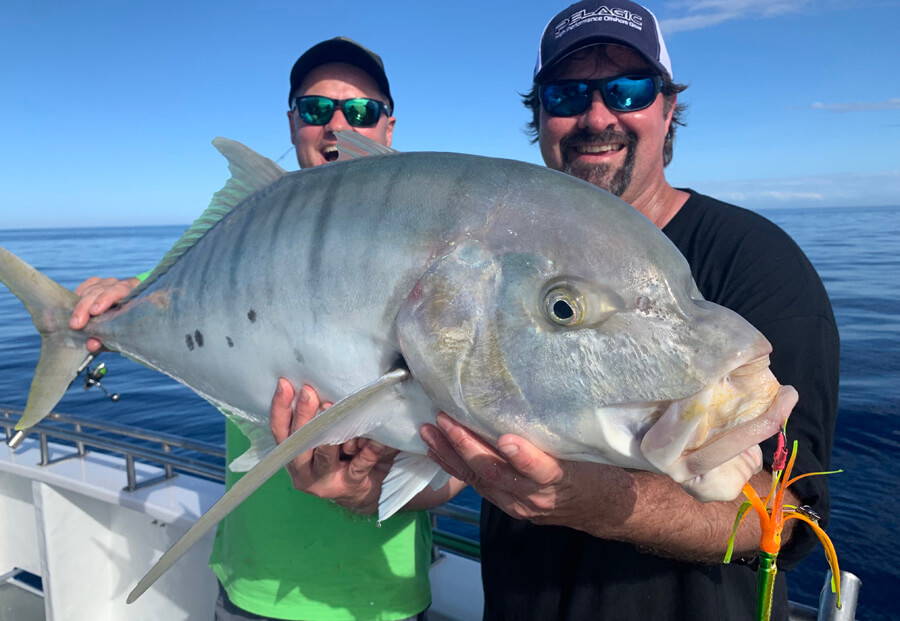 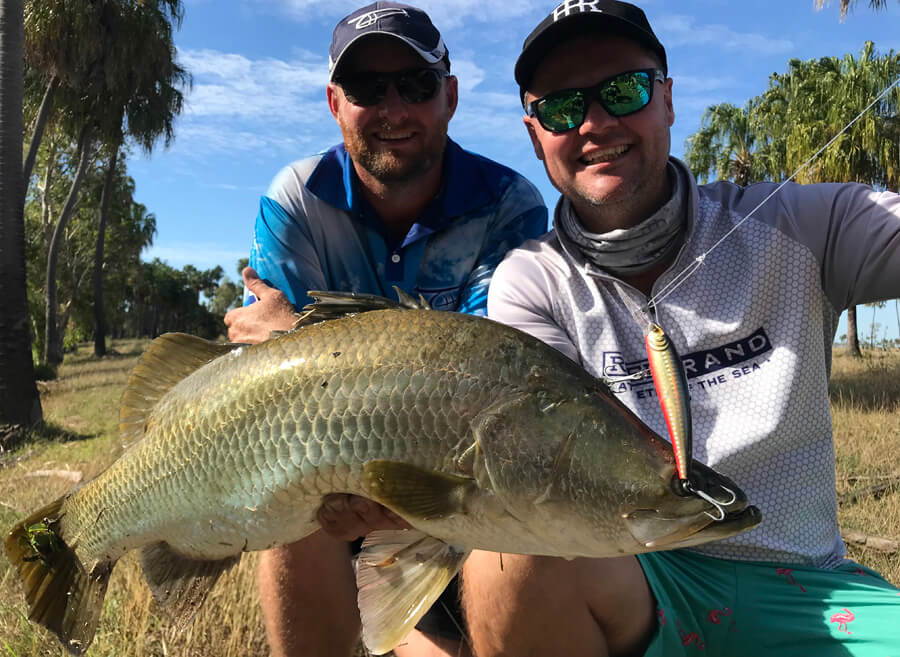 Paul Worsteling and the IFISH TV crew headed to Townsville where they hooked up with local young gun Luke Neill and chased some Townsville brutes. The guys fished local rivers and landed some cracking barra and mangrove jacks using Squidgies prawns and shads. The crew then headed over to Magnetic Island where they jumped on board with Northern Conquest Charters for a spot of offshore reef fishing and were treated to some incredible catches including large mouth nannygai, spangled emperor, red emperor, golden trevally and many more. The highlight was hooking into an estimated 100-150kg spinner shark that came to the surface to do a number of jumps and barrel rolls. To finish off the trip they headed back over to Townsville where they jumped in a helicopter to a remote and private location and caught some fantastic barramundi to 75cm. 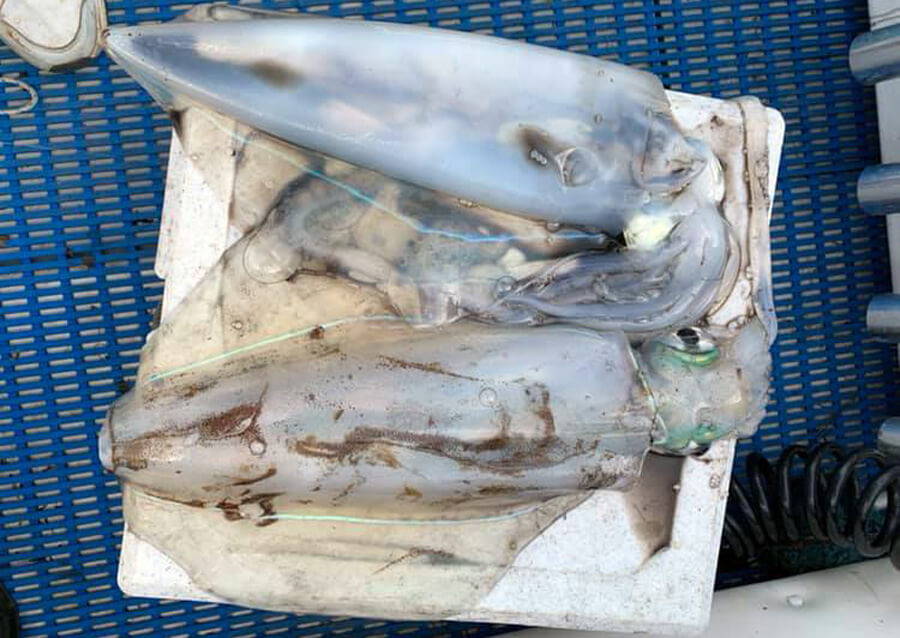 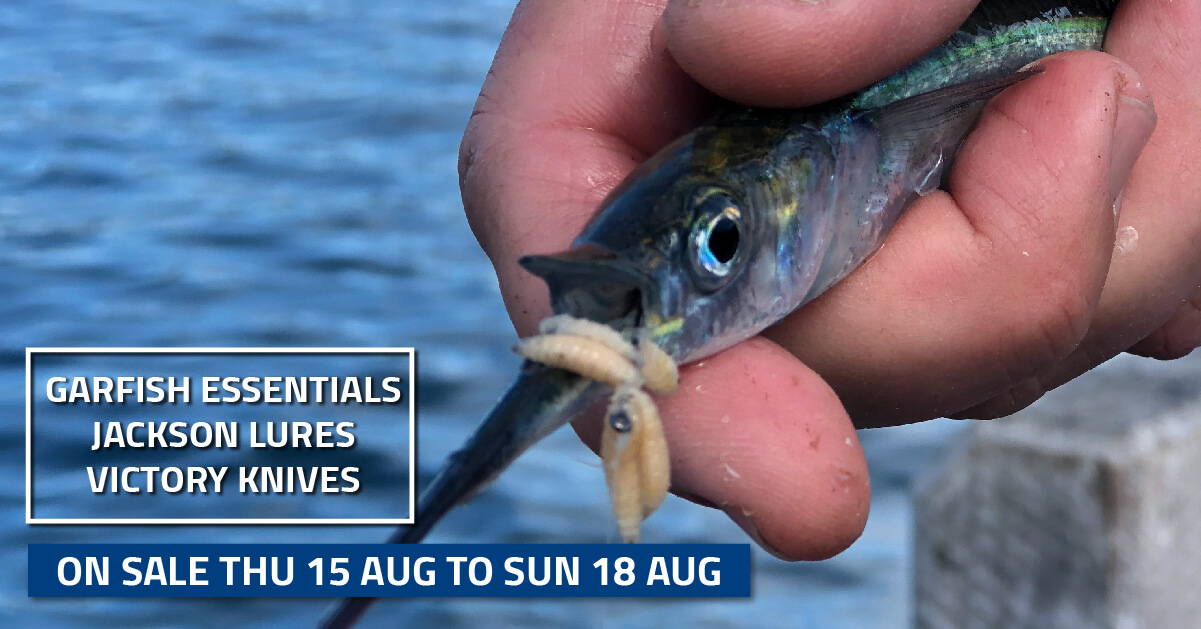 CHECK OUT THIS WEEKS SPECIALS HERE 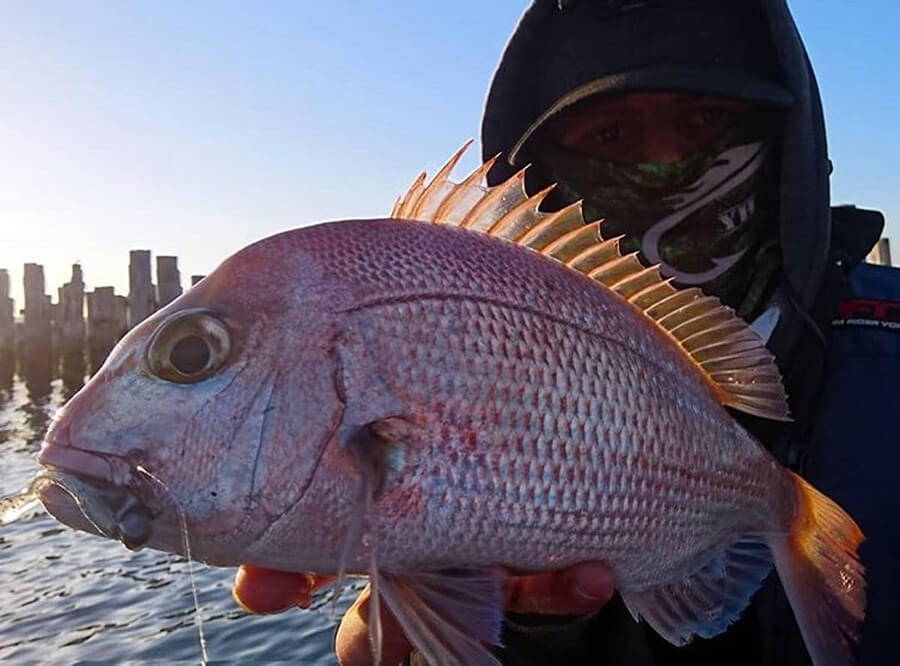 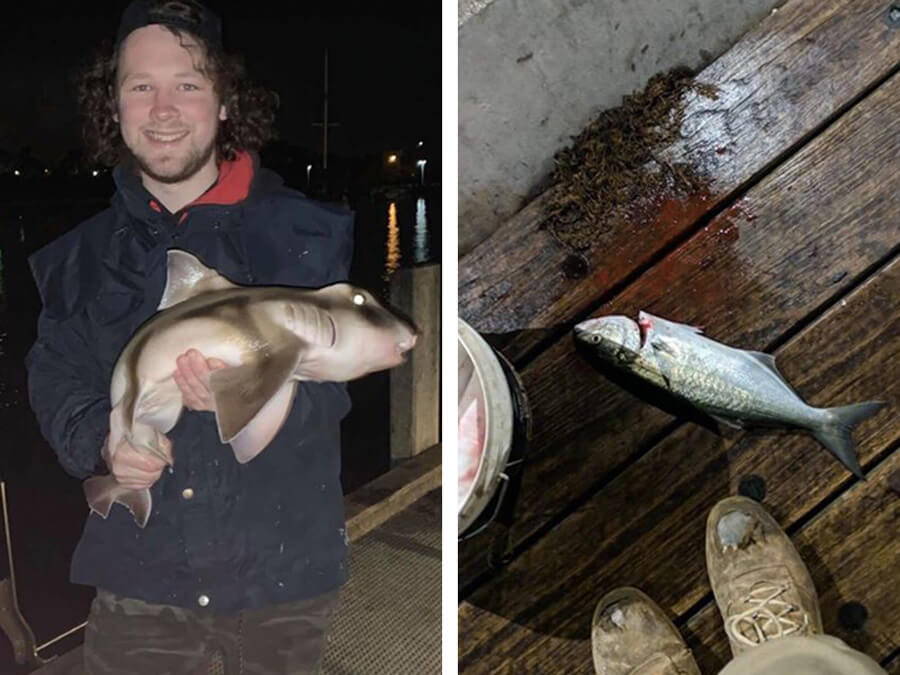 Broady & Callum fished Mornington pier on the weekend and the guys landed a solid Port Jackson shark and a nice salmon using squid and pilchards for bait. 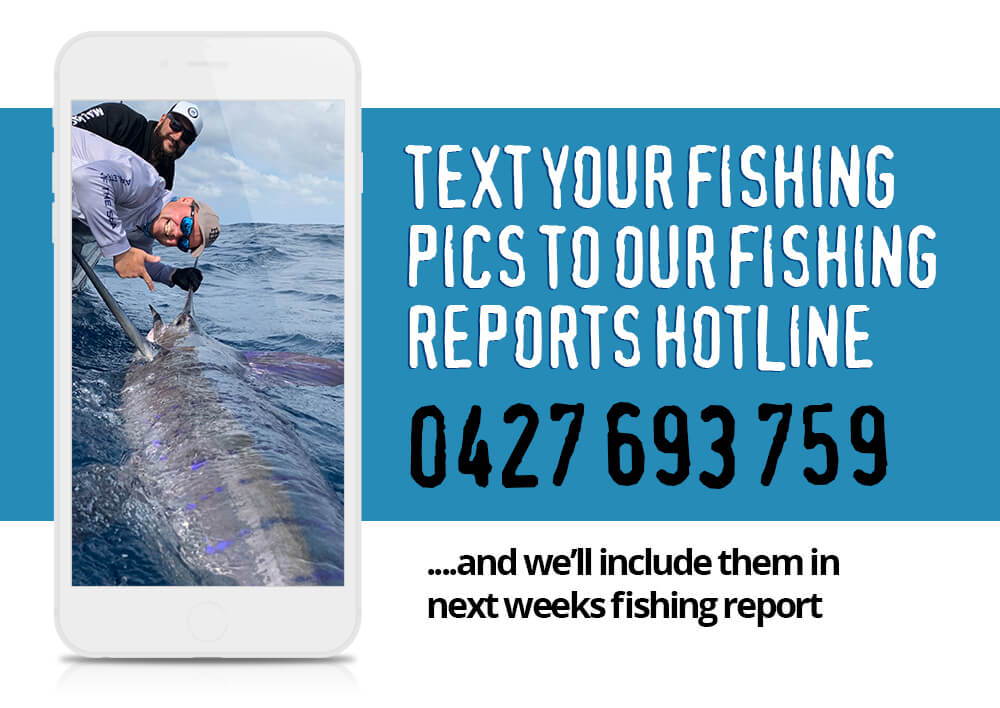 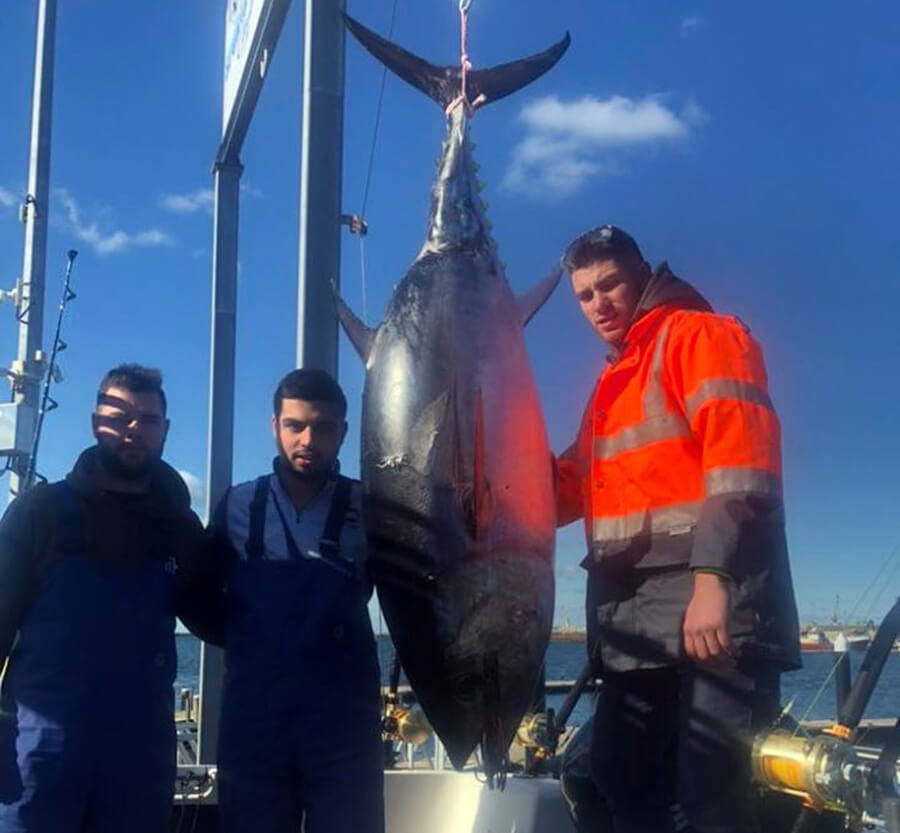 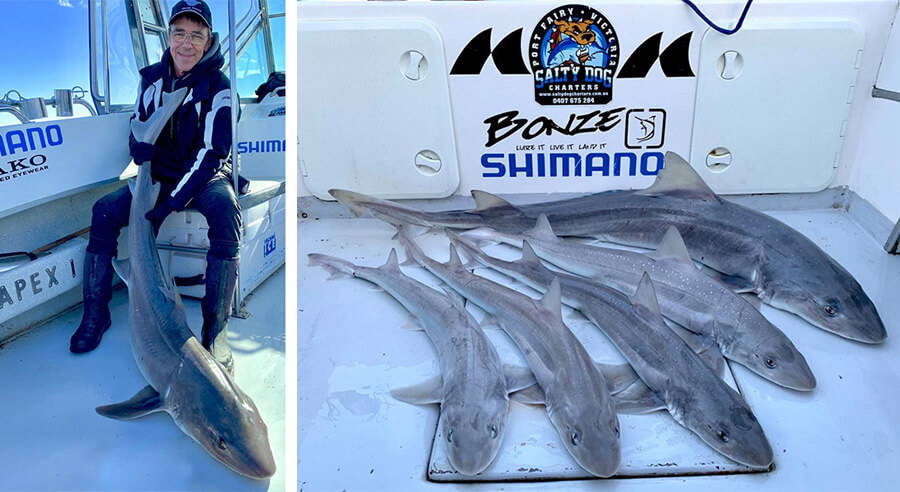 Dan from Salty Dog Charters and his customers have landed some cracking gummies this week with Steve’s taking out best fish for the session.

Paul, Raj & Dean fished Lake Eildon from their house boat and Paul caught a ripper Murray cod of 85cm off the back of the boat. 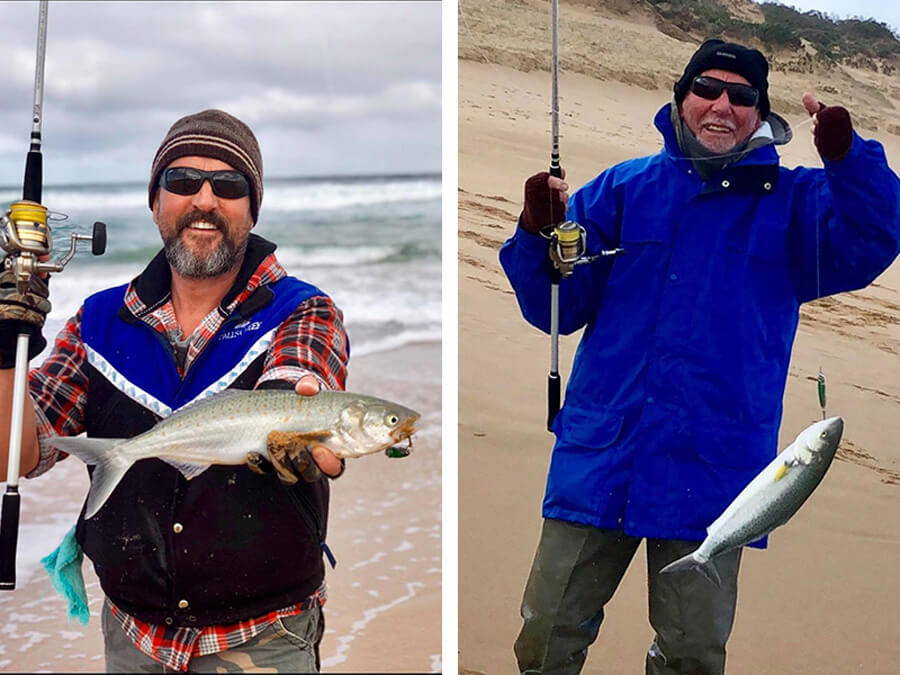 Garry Norton and his dad fished Gunnamatta on Monday and landed some fantastic salmon casting metals into the gutters. 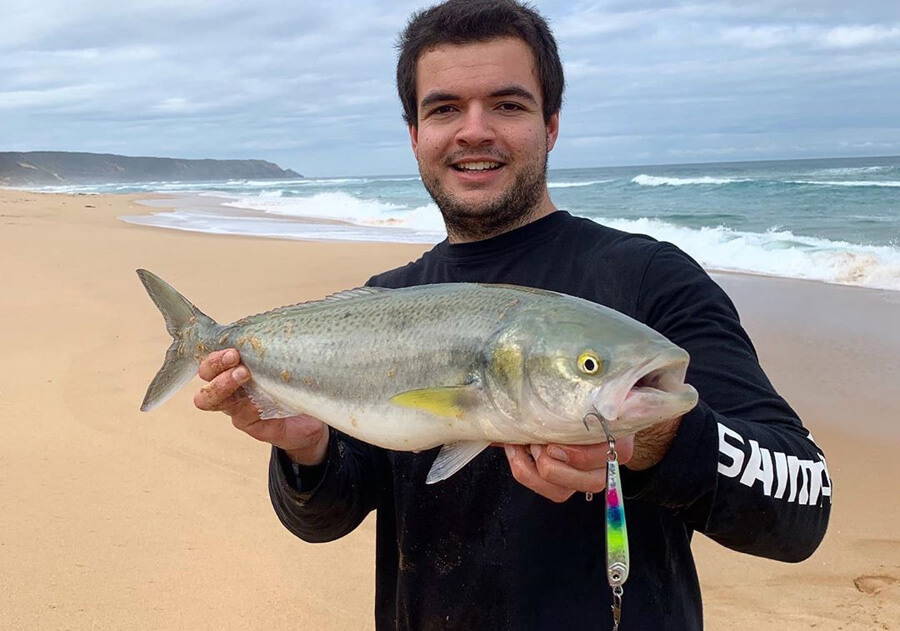 Sam Triplett fished Gunnamatta this week and landed a solid salmon casting metals into the surf. 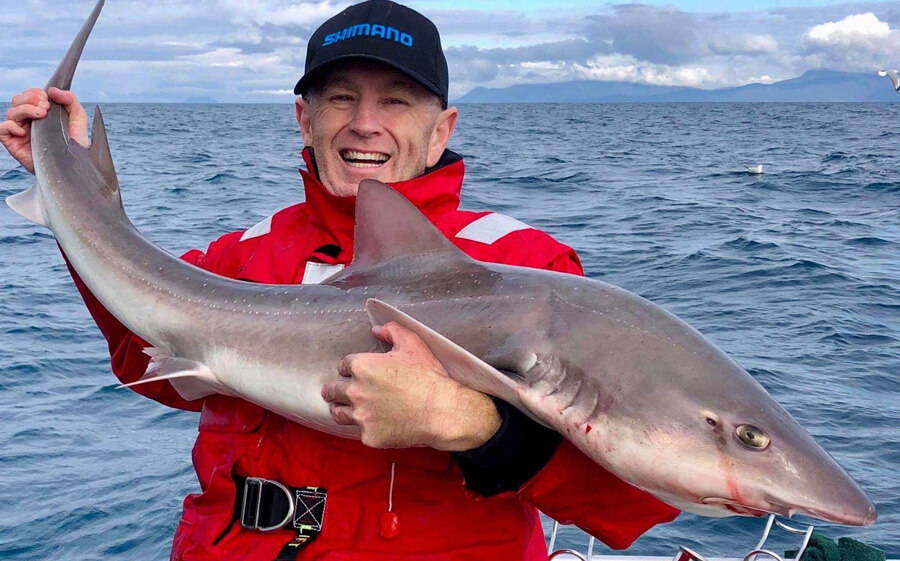 Peter Ferguson fished out from Port Welshpool this week and managed this cracking gummy shark. 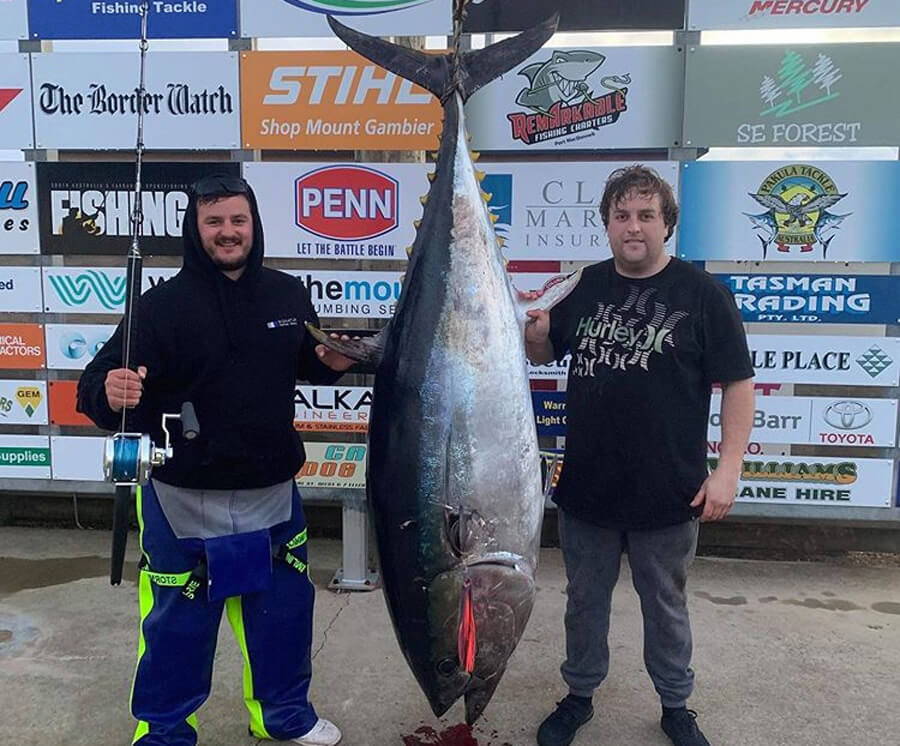 Rialeigh Mathe and Jordy Watts caught this beast of a barrel tuna on a Bonze Exocet with wings in Paris colour, their tuna came in at 144kg and was caught out from Port Macdonnell. 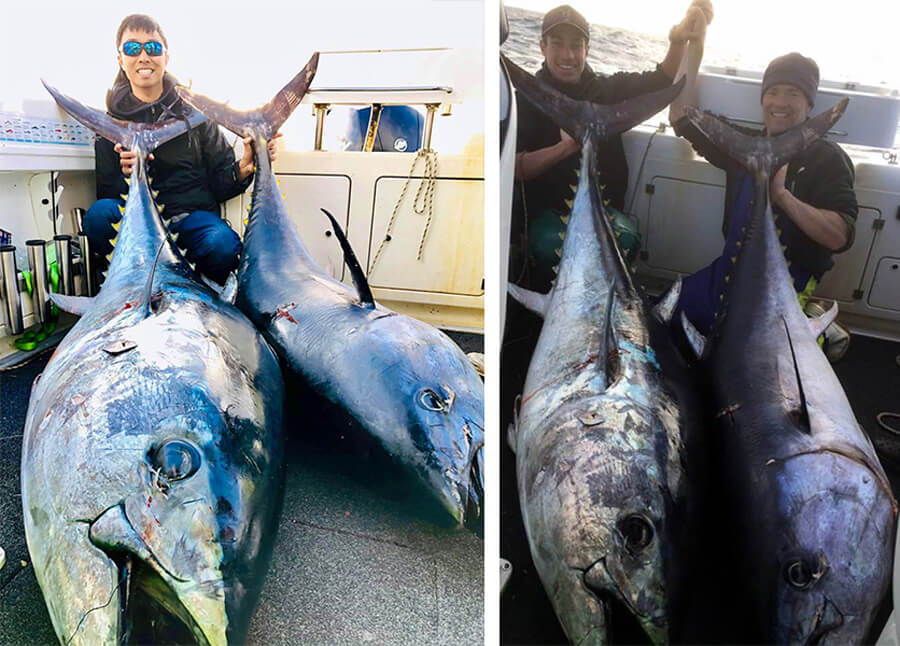 Billy Zhang had James and Tristan Rogers on board out from Port Macdonnell and the guys managed 2 thumping tuna of 110kg and 140kg. 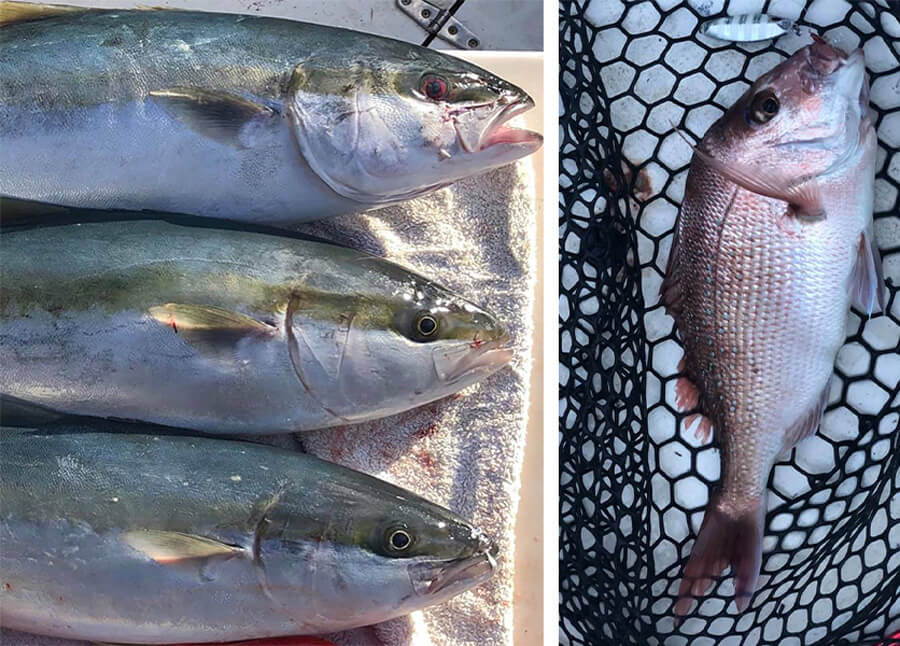 The kings are still going well off Montague Island with some solid fish in the 70s caught on the jig as well as some nice snapper caught micro jigging. 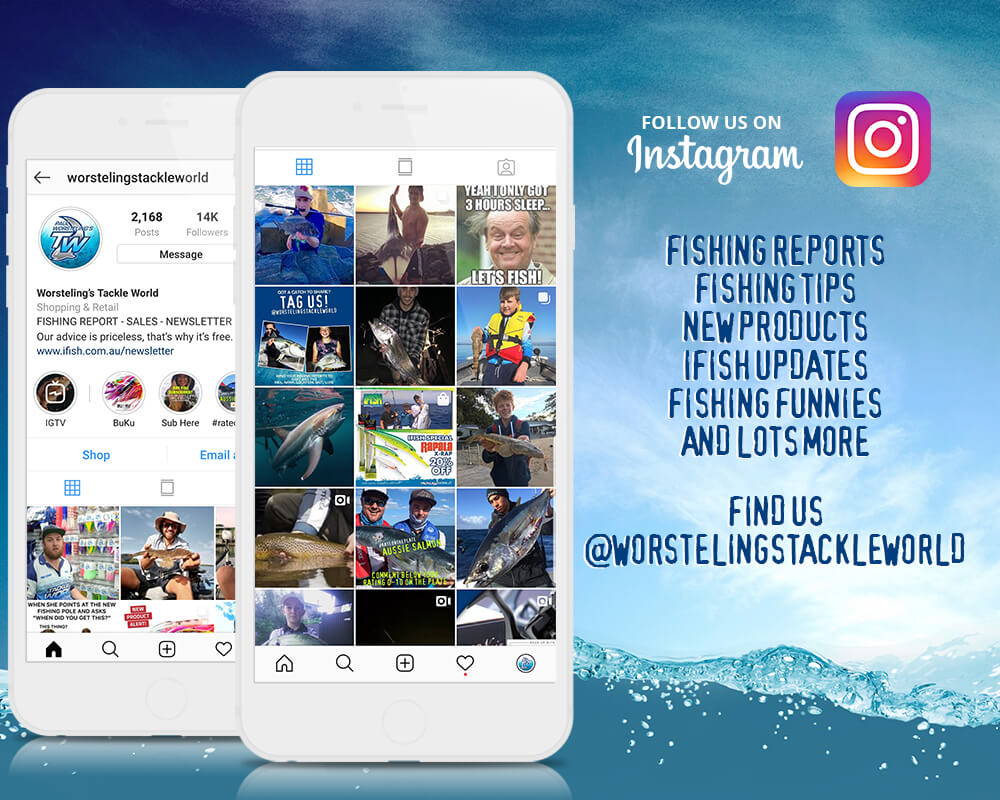 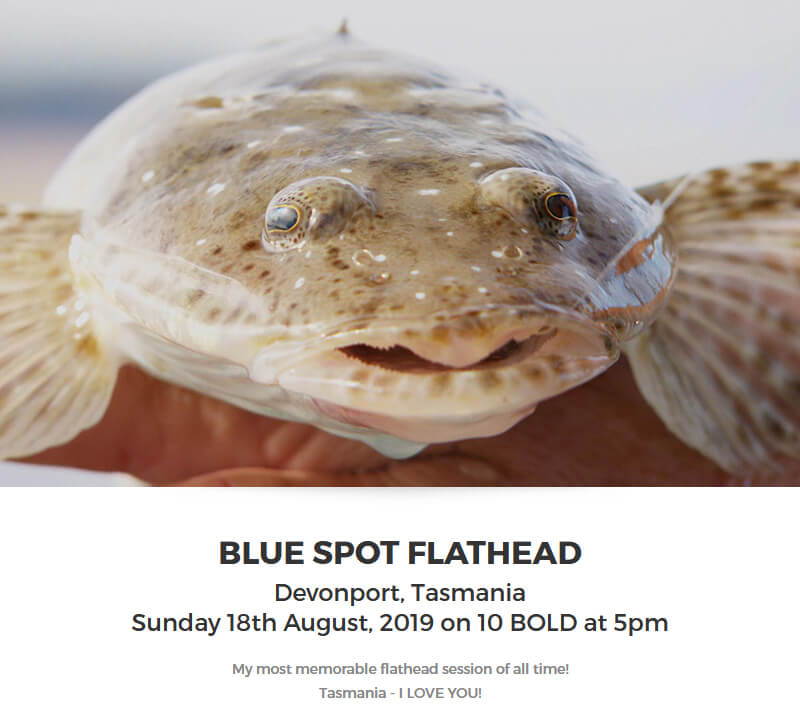 Catch "Talking Fishing" on Melbourne's C31 TV (CH44) at 8.30pm each Tuesday night. Staff members David Kramer and Adam Ring together with Steve ”Trelly” Threlfull host Australia's only "Live to Air" fishing television program at this prime time-slot. Put Tuesday night’s at 8.30 away in your weekly diary of TV shows to watch!

Good Luck with your fishing and stay safe on the water,